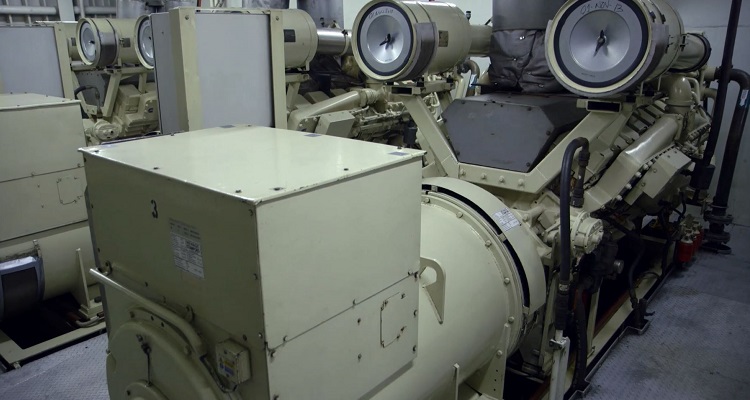 The 154-foot patrol craft is the 14th vessel in the Coast Guard's Sentinel-class FRC program. It has a flank speed of 28 knots, state of the art command, control, communications and computer technology, and a stern launch system for the vessel's 26-foot cutter boat. The FRC has been described as an operational 'game changer,' by senior Coast Guard officials.

The Coast Guard took delivery on July 30 in Key West, Fla., and is scheduled to commission the vessel in Puerto Rico in October.