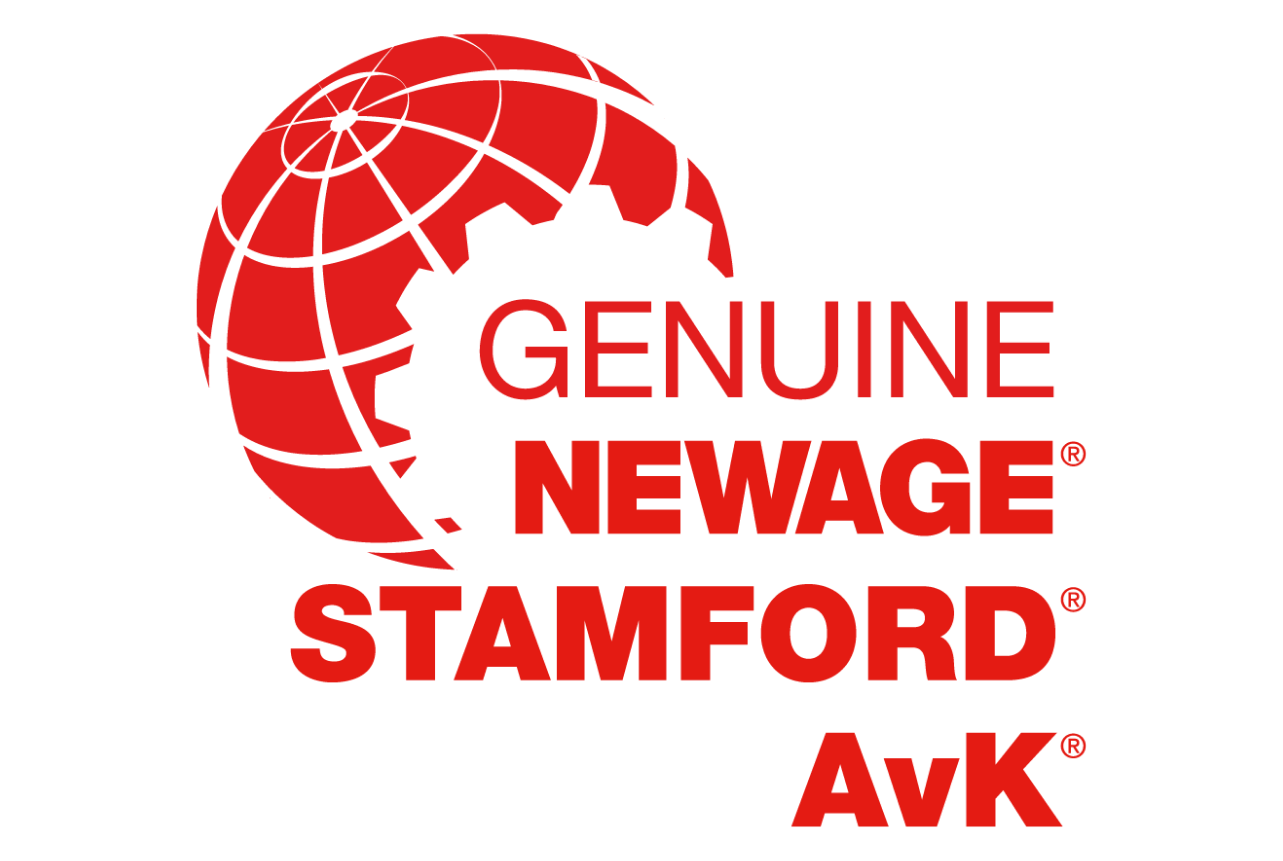 “The bitterness of poor quality remains long after the sweetness of low price is forgotten.” These famous words quoted by Benjamin Franklin all those years ago were, I suspect, aimed at different things, or with different connotations.

However, in these more modern times, they do still very much resonate. Society’s search for cost optimization inevitably lead to potential short-term buying decisions that provide benefit in the immediate aftermath of a purchase but may prove costlier in the long run through bad quality, lower grade materials, or just poor design.

An area that has particularly benefited from this search for lower costs is that of lower priced copy or counterfeit product. Be it a fashion item, sunglasses, training shoes or an industrial component, nothing has remained immune from some companies copying reputable brands and passing them off to customers, often unknowing they are receiving counterfeit products.

Unfortunately, given the strength and success of the STAMFORD® alternator brand over many years, we too have been subject to countless attempts to copy our alternators or use our trade-names without permission in such endeavors. We continue to relentlessly pursue infringement of our Intellectual Property rights around the world to safeguard both our business, and those of all our loyal business partners, who continue to understand the benefits of using genuine STAMFORD®. Naturally, we thank them for their continued partnership. The following article perhaps helps explain why.

Depending on how reliable the normal source of power is, in some geographical areas, this could mean that a standby alternator is used only a couple of times a year. These alternators are also expected to provide higher electric output ratings above what they would produce if they were to be operated on a continuous mode. As such, when in operation, they run at higher heat levels than what the insulating materials used in their design and construction can tolerate, which reduces their useful life by two to six times. When considering these factors, some may question the worth of investing in a source of power which may not be used as often, or even last as long as it would were it to be operated on a continuous mode.

With this in mind, it’s easy to see why settling for a cheap standby alternator would seem appealing. But, as is the case with every commodity, a higher price typically translates to better quality, even for alternators. In the quest to purchase a cheaper alternator, what ends up happening in some cases is that customers fall into the trap of investing in counterfeit machines.

However, sacriﬁcing quality over cost sometimes has much greater consequences than some would think, and the beneﬁts realised by having a quality source of standby power go well beyond the monetary investment made at purchase. The consequences of losing electric power are mostly not apparent until it happens. The impact felt by the loss of electricity could mean the loss of substantial amounts of revenue for some industries, or even the loss of life for others depending upon the nature of the devices, machinery, and processes for which critical electric power is needed.

In the case of a data centre for example, the lack of quality standby power could result in problems as unassuming as not being able to perform simple internet searches, to problems as complex as the loss of critical records of information for an organisation, or even the damaging of hardware used to store these records. In the instance of a telecommunications company, imagine not being able to place an emergency call because the company supporting your phone network lacks reliable standby power in the event of a power outage.

In the healthcare industry, having a constant source of electric power is of paramount importance. Surgeries which rely on multiple electronic devices cannot afford to be jeopardized due to unreliable standby power.

From ensuring that a manufacturing facility continues to operate at peak performance to helping keep patients alive, it is difﬁcult to understand why one would sacriﬁce on quality over cost.  Considering the examples explored here, why risk serious consequences in the name of saving money by purchasing counterfeit alternators? Often these alternators are made of low grade materials, and are typically not tested thoroughly.

Consequently, they are unlikely to perform to the levels expected of genuine alternators and are generally not covered under warranty. In addition, they could pose serious safety concerns because of their poor workmanship.

Cummins Generator Technologies is committed to the ﬁght against counterfeiting. In order to guarantee that a STAMFORD® machine is genuine, each STAMFORD® alternator from NEWAGE®| STAMFORD®| AvK® is now labelled with a 3D hologram containing 7 identiﬁcation numbers unique to each unit.