STAMFORD® and AvK® alternators, to this day, are recognised the world over as being one of a very few premium alternator brands. The organisation went through another name change in 2006, when it moved from NEWAGE-AvK to that of Cummins Generator Technologies. 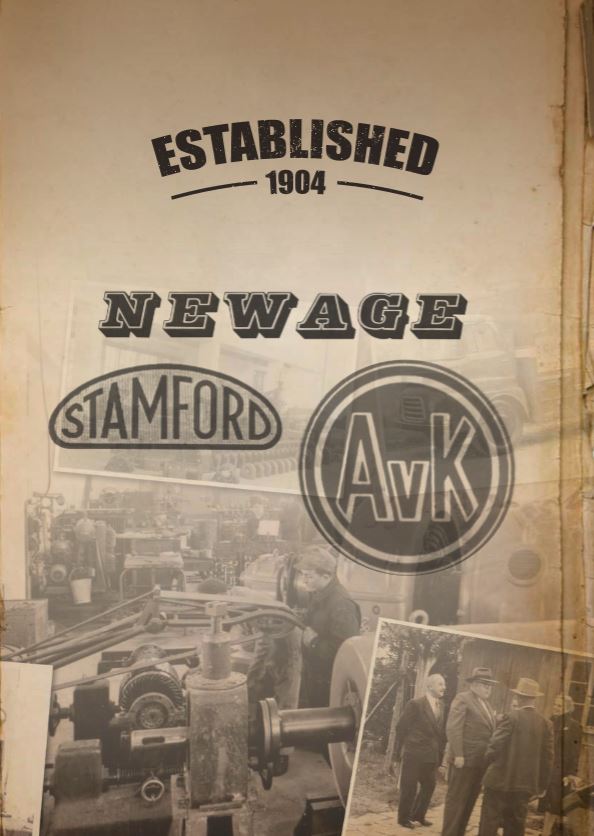