International Women in Engineering Day (INWED) 2020: "What it's really like to be a female engineer" 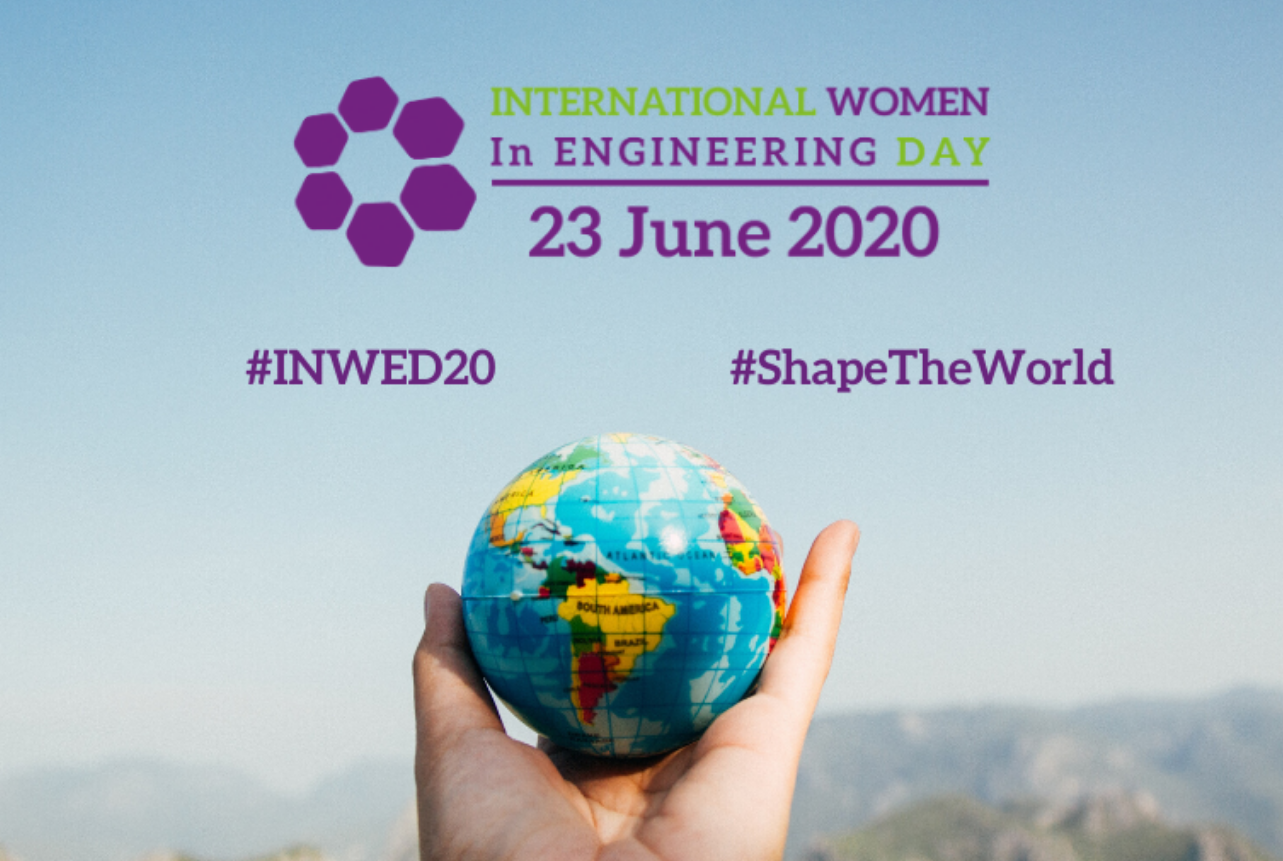 23 June 2020 is #INWED (International Women in Engineering Day) - an annual day of celebration and awareness for women working in engineering.

Dawn Whiting believes that she has the best job in the world. As an engineer, she’s travelled the globe to work on projects in China, India, Brazil and the US, among other countries.

“I don’t think people understand that this is where an engineering career can take you,” says Whiting.

“The stereotype is that engineers are car mechanics, or someone who fixes your washing machine. Actually, we may have to work in high pressure environments and I’ve certainly been involved in some serious and challenging engineering issues. But I love that I’m always doing different projects and no two problems are the same.”

There’s never a dull day in engineering, says Whiting. Plus, she admits it’s a good feeling to know that what she does can make a meaningful impact on the world.

Yet she started her career at the company as an apprentice, 22 years ago. “I knew I wanted to do something in science and had an interest in vintage transportation,” she says. “After college, the idea of earning while I was learning really worked for me.”

Back then, Whiting admits she wanted “to fit in and be one of the guys” in what was (and still is) a male-dominated industry.

“But a few years later, I realised there was so much support among my colleagues for who I was and what I was doing. That led me to find out more about the company’s diversity and inclusion initiatives.

“Now I understand I have a responsibility to promote women in the industry because female role models are so important.”

Whiting now regularly talks in schools about what it’s like to be a woman in engineering and is a highly visible member of the company’s Leading Inclusion for Technical group, which champions different cultures, backgrounds, religions, genders and sexualities.

“Going into schools is a chance to educate children, parents and teachers about what we do, and showcase some of the cool stuff,” she says.

Of course, in a cutting-edge engineering role, you have to keep ahead of the knowledge curve so that your career can reach even greater heights.

Take Whiting. In 2007, she graduated with a degree in mechanical engineering, funded by the company; and she’s now studying for her Master of Science in Global Product Development and Management.

“Technology is changing really fast,” she explains. “As an engineer you have to keep up with practical learning and learn to apply it in your work.”

Read the Women In Stem article in full